Create an Account - Increase your productivity, customize your experience, and engage in information you care about.

Judge Samuel L. Huffman was elected to the Miami County Municipal Court bench in November, 2017 and took office on January 1st, 2018. Prior to taking office, Judge Huffman was a partner at the Troy law firm of Huffman, Landis, Weaks and Walters.

Judge Huffman is a 1985 graduate of Milton-Union High School. He graduated from Bowling Green State University in 1991. He attended law school at Ohio Northern University, obtaining his law degree in 1995, and was admitted to the Ohio Bar the same year.

Personal Background
Judge Huffman was born and raised in Miami County and is a Union Township resident.. 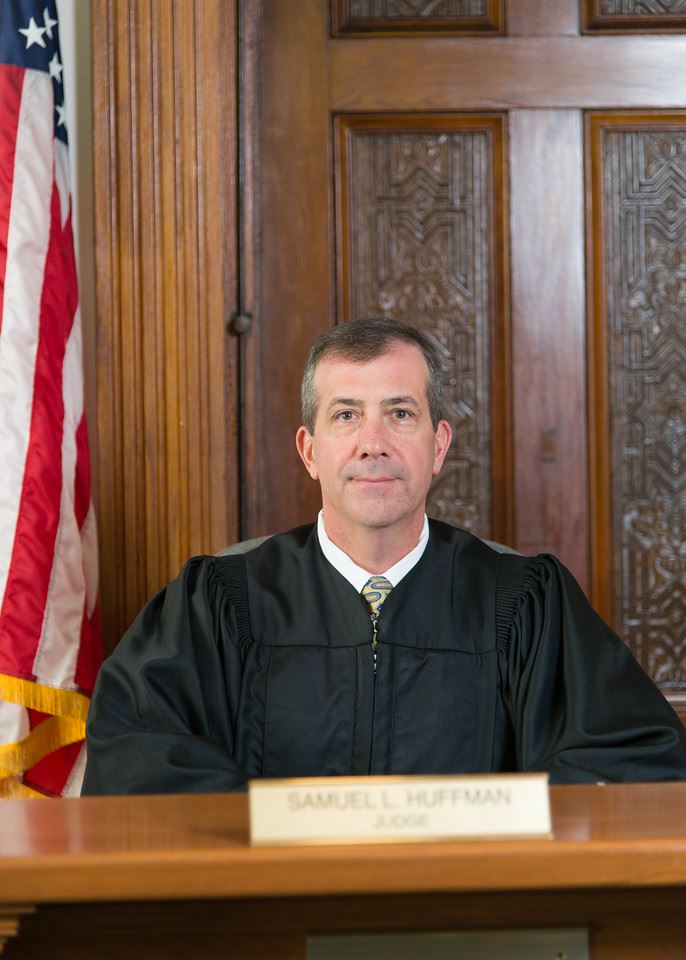